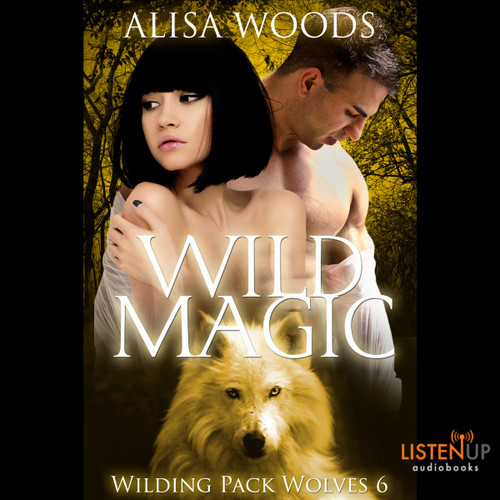 He's training an elite team of wolves. She's a witch with a dangerous secret. The magic they make together is WILD. Daniel Wilding's family is being meticulously stalked by the Wolf Hunter. Daniel takes a leave from the Army to fight back by assembling a team of white wolves; shifters who can tap into an ancient witchy magic. The only problem? The sexy witch brought in to train them is stirring up the wild magic inside him; magic he'd rather keep buried. But when he finds the hot little witch has a secret of her own, his wolf won't rest until he uncovers it, only what he finds might let loose the wildest magic of all.