Skip to main content
Lantern is an award-winning audio production company offering a wide range of services including script writing, production, technology solutions, and operations. Our experienced team has worked with some of the world’s leading museums and cultural sites.

Lantern Audio Productions is an award-winning audio and multimedia production company. Our knowledgeable and experienced staff can handle the most complex productions with speed and professionalism. In addition to our studios at our headquarters in Atlanta, Georgia, Lantern has relationships with studios, agents, and talent in New York, Los Angeles, and across the globe. We’re sensitive to both tight budgets and tight deadlines and we approach each project with an unparalleled dedication to quality.
We have the capability to produce the best-in-class audio productions and have experts in every step of the process from recording, sound design, creation of sound effects, full ADR, sound editing, audio mixing, and mastering.


Our audio production team works with our audio tours and independent publishing divisions by recording and mastering content for mobile tour providers and independent authors around the world. Our dedicated staff produces hundreds of audiobooks a year for multiple publishers and has the ability to meet the customer needs for any spec requirements and required deadlines. The connections we have with musicians, composers, narrators, writers and other creative individuals allow us to create top tier audio no matter the project. Our goal is to handle our partner's needs more thoroughly than anyone else. 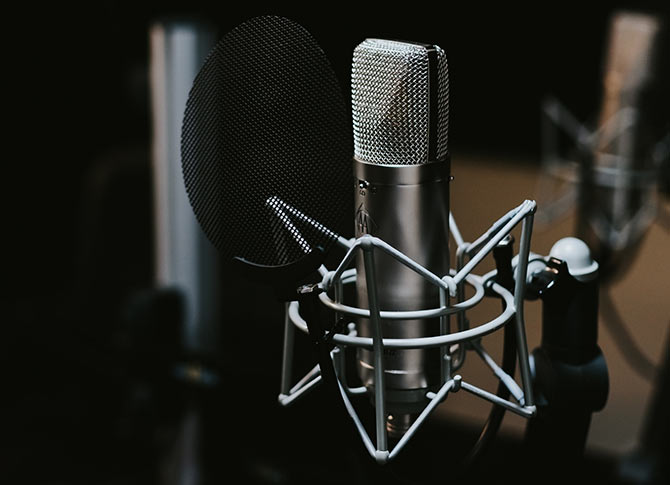 Lantern’s strength comes from the creativity and the variety of backgrounds of our team members.  In addition to the client facing team below, Lantern is made up of a dedicated support staff, an experienced studio team, and talent pool of thousands of voice talents. 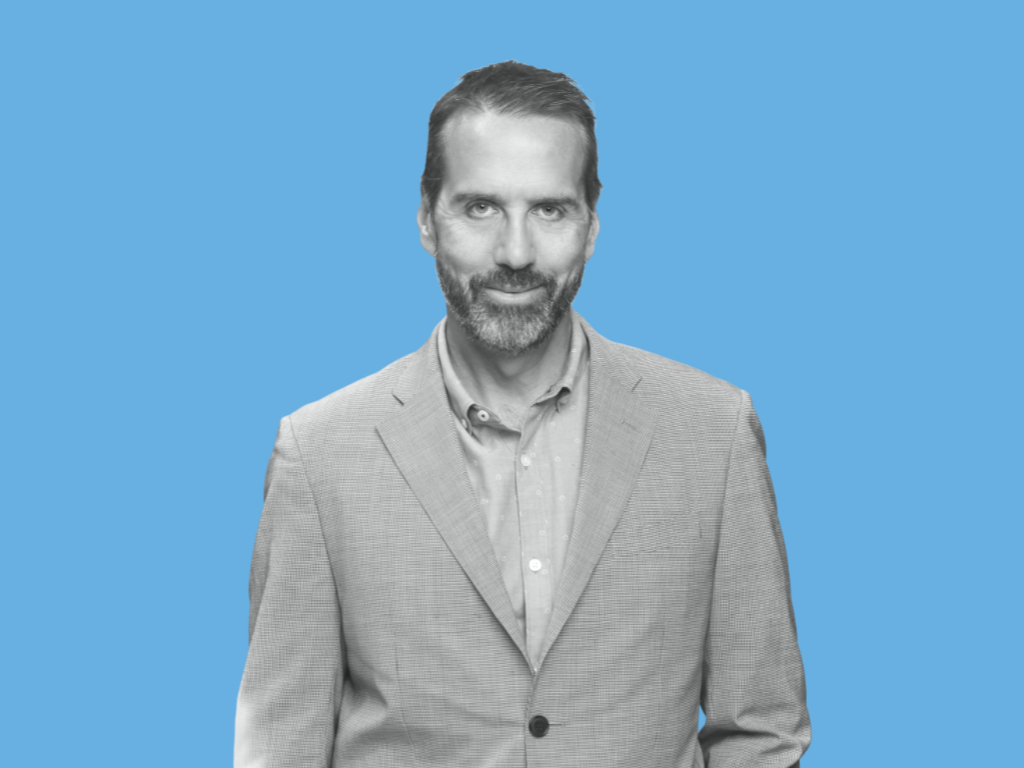 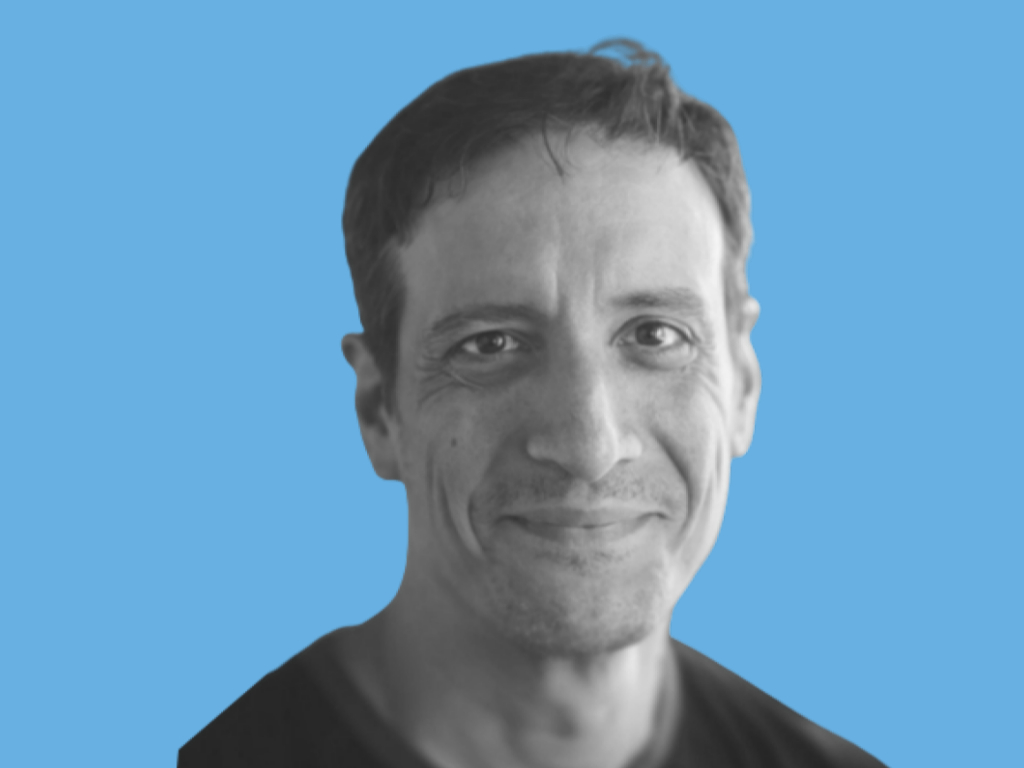 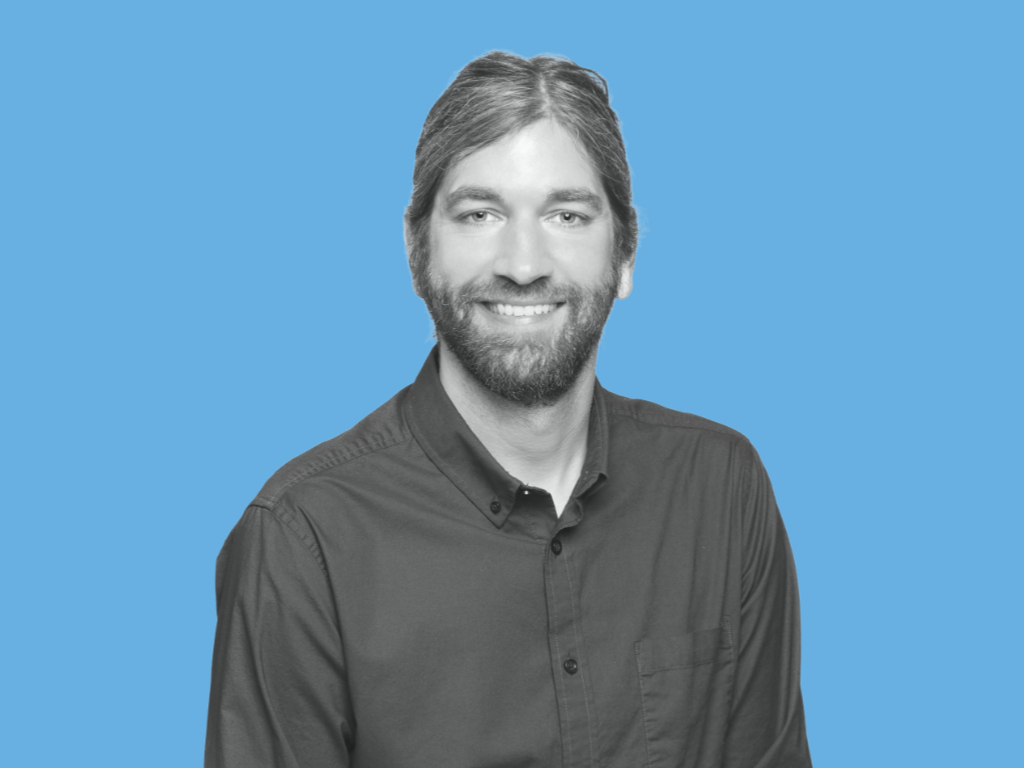 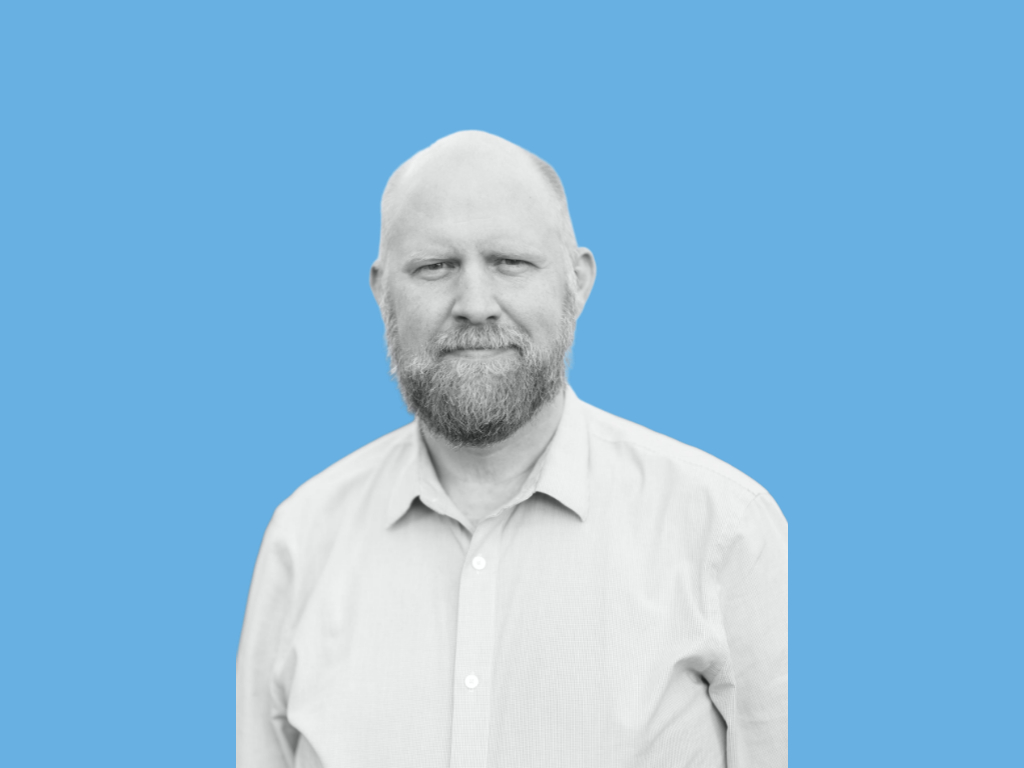 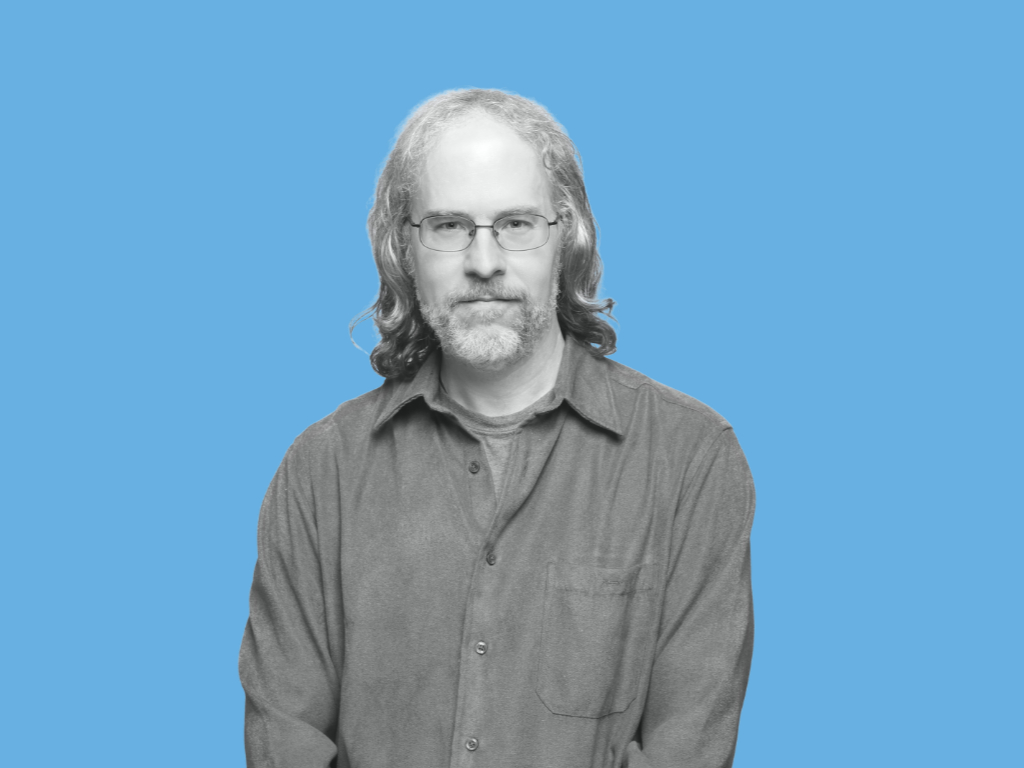 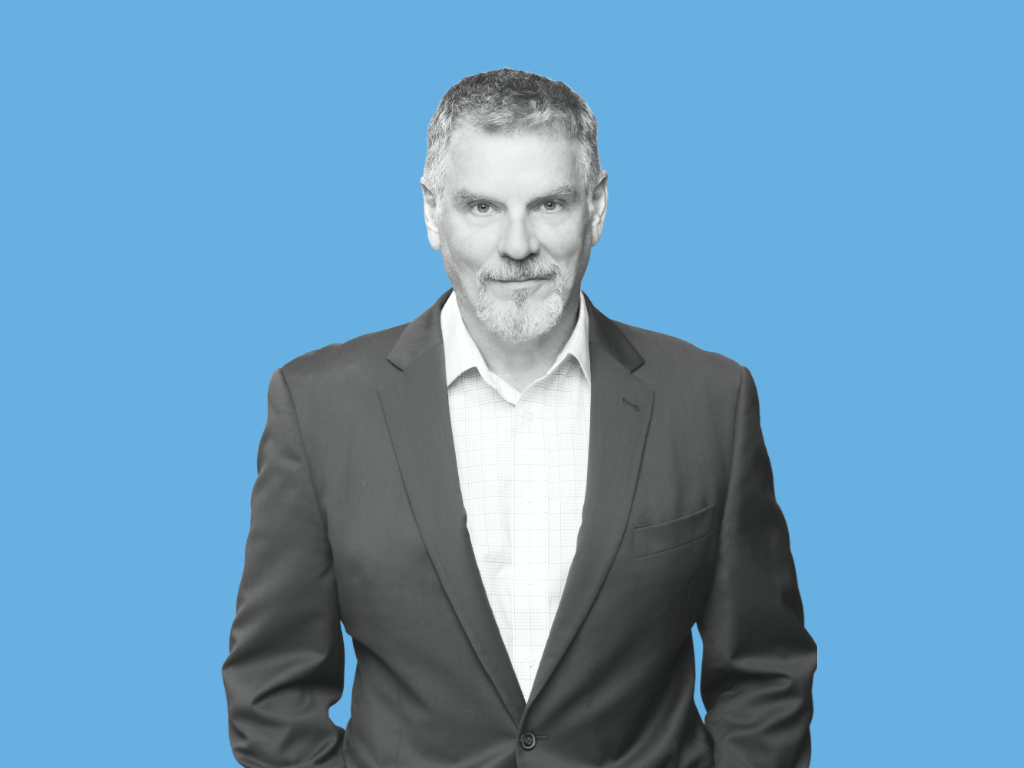 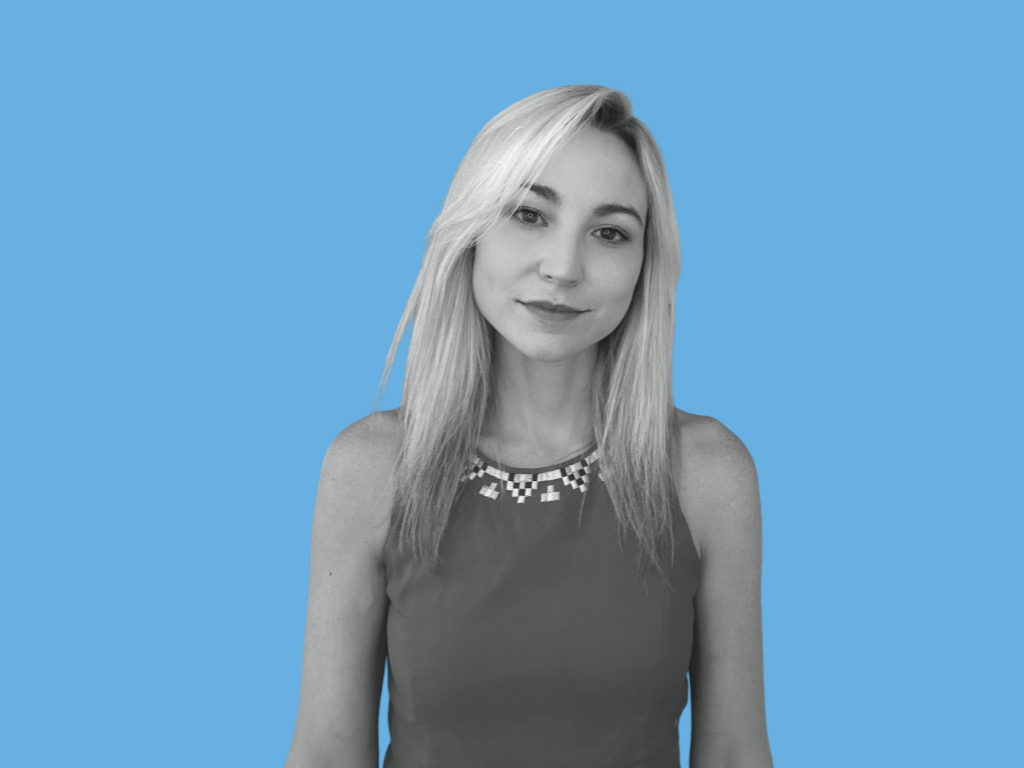