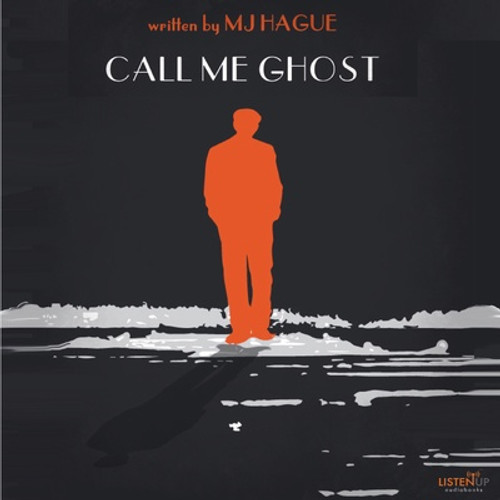 Call Me Ghost, is a military thriller where trust is broken, brother is pitted against brother and two brothers are given the task to right the wrong caused by the actions of another brother, who during a fight kills their team leader. Both brothers have different ideas on how best to resolve the conflict. One brother wants to resolve it within the confines of the law, while the other brother’s idea of justice is more of an eye for an eye. Each brother will have to decide how far they are willing to go and they will have to live with the consequences of their own action, knowing that their decisions will change their lives, forever! Call Me Ghost, is a story filled with action from the start that does not let you catch your breath easily and holds the accelerator down to the floor the whole time. A cliffhanger ending sets the stage for MJ Hague’s second book, leaving the reader crying out for more! Coffee lovers will love it. Funny, action packed, and with enough killing to encourage the readers not to become too invested in the characters as they might not last the chapter. Just sayin’.