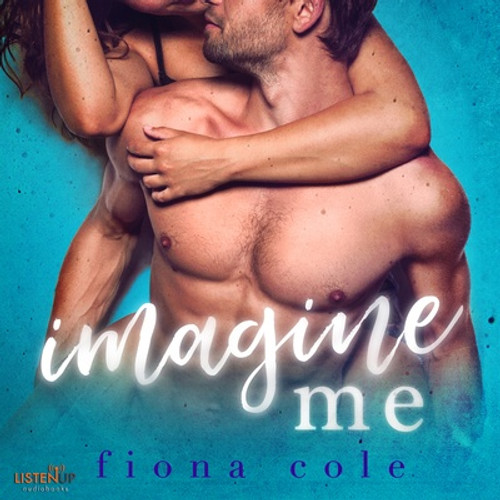 Shane's her brother's best friend and thirteen years older than her. Juliana knows his desire to be the loner and to never settle down. But none of that stops her from showing up at his hotel room late one night. Months later, she imagines every scenario for when she runs into Shane again. However, she never imagined him brushing off their scorching night together. She never imagined him calling her a 'little girl' who can't handle a man. His words ignite a fire in Juliana. If she has to date every single guy in Cincinnati, she'll prove that she is more than capable of "handling" a man. Except Juliana and Shane can't stay away from each other, so they set up some rules; only sex, and no telling her brother. It doesn't take long for the sex to turn into feelings, and Juliana can feel his icy exterior melting. Is he willing to risk his best friend for a chance at love? For Juliana, that might be too good to imagine.