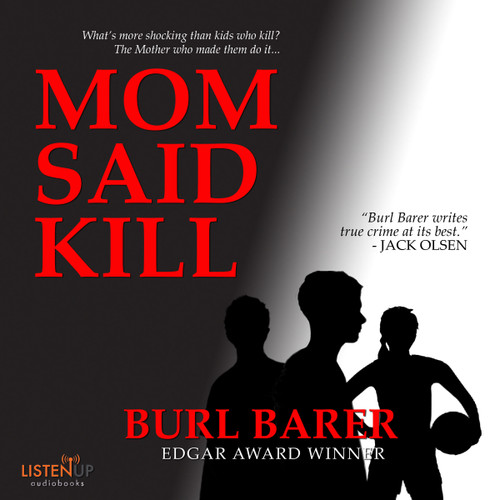 A son's worst fears, a mother's worst crime, and a true story of teen killers. When Jerry Heimann's son arrived at his father's home in Everett, Washington, he found his grandmother, an Alzheimer's patient, alone in the house, starving and dehydrated. His father was missing. The furniture was gone. Within hours, police realized that Jerry's live-in housekeeper, Barbara Opel, had robbed him and fled. But where was Jerry? The next morning, Barbara Opel's 11-year-old son led police to Jerry's body. Soon, stunned detectives were getting confessions from a rag-tag group of teens and pre-teens. At Barbara Opel's command, they had set upon Jerry Heimann with knives, fists, and baseball bats—and battered him to death. From 13-year-old Heather, who frantically stabbed Jerry after having sex with her boyfriend, to 7-year-old Tiffany, who helped clean up the blood, this is the horrifying story of how a mother turned her children and their friends into stone-cold killers and then rewarded them for their crime.

The Mom's Guide to a Good Divorce