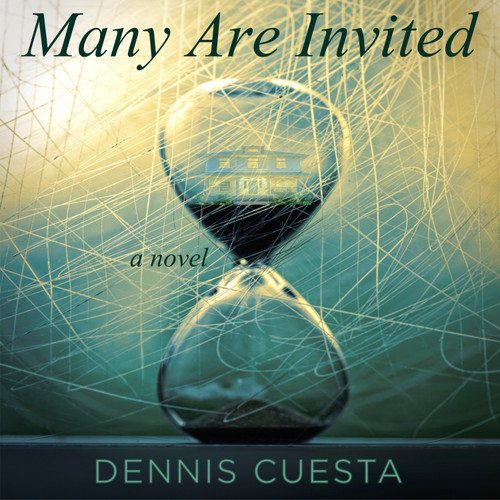 A housewarming party ends in tragedy. . . Steve Galanos, a native Midwesterner, reflects on his time in Northern California during the 1990s, a time when the two-digit year emerged as the Y2K problem, the burgeoning Internet fueled the expansion of the New Economy, the dot-com bubble created unseen prosperity and real estate frenzies. Yet it’s a housewarming party, held in late 1999, that affects him the most. At the request of John Goertz, a group of technology managers and executives gather in a conference room. Listening to the presentation is Steve Galanos, who is suspicious of Goertz’s approach and the dramatic way he describes the problem. Goertz tries to convince his audience that a disaster awaits them unless they immediately address the two-digit year in the company’s distributed systems and compiled code. It’s 1994, well before anyone has heard of the term, Y2K. A promotion to run the newly-created year 2000 compliance program earns John more skepticism and envy from Steve, yet the two have much in common and soon become good friends. A few years later, John leaves for a startup and their lives trend in different directions. By the time John cashes out from a successful IPO, gets married, and buys a house in Los Gatos, his friendship with Steve has waned. It’s at John’s housewarming party where latent animosity and lingering distrust finally come to a head.

Dennis Cuesta, a native of California, attended the University of Michigan. He spent his early career in the Upper Midwest where he witnessed a large-scale Y2K re-mediation effort. Many Are Invited is his second novel.

THE UNCOMMON SENSE: 10 Keys To Unlocking Your Energetic Sensory Potential