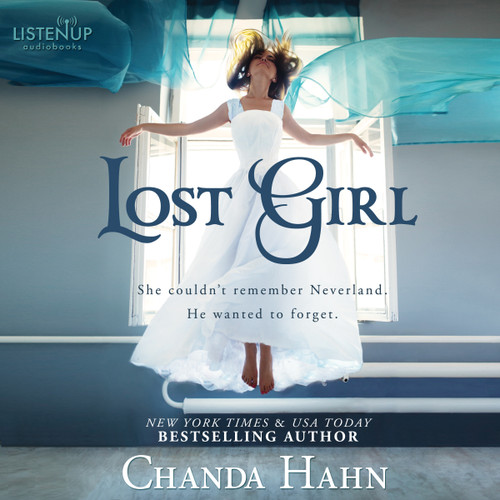 Wendy doesn't remember anything about Neverland or the experiments done on her there as a child. Seven years later, all she wants is a normal life, but shape-shifting shadows plague her dreams and turn her life into a waking nightmare. When the shadows attack at a football game and a boy disappears right in front of her, she realizes these wraith-like shadows are real. They're not just haunting, they're hunting. A mysterious boy named Peter, his foul-mouthed sidekick, and a band of misfit boys intervene before Wendy faces a similar fate. But can they trust Wendy enough to take her to Neverwood Academy and reveal all of their hidden secrets when she's hiding a secret of her own, or will the dreaded Red Skulls find her and drag her back to Neverland?