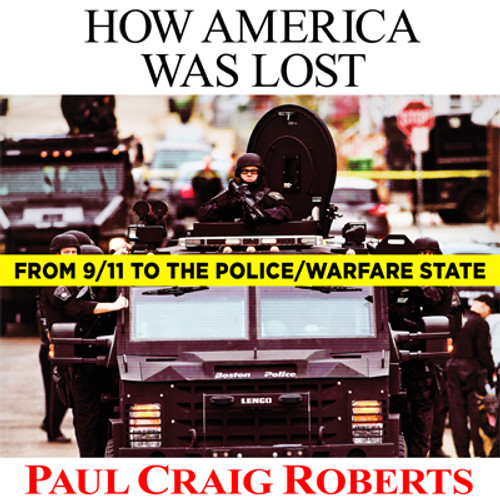 Even as the view of America as a rogue state consolidates abroad, American’s appear largely bystanders at the spectacle of their government running amok. People forget the myriad instances of their government's flouting of the Constitution and international legal norms. If ever they were aware of them in the first place, accepting to live in the increasingly pernicious new normal, with little protest. This remarkable anthology of columns documents and reminds us of the extraordinary developments that, in their accumulation, have led to the destruction of accountable and moral government in the US. Few American commentators have cut more clearly through the deepening deceit, hypocrisy and outright criminality that has infested official Washington since 9/11 than Paul Craig Roberts. His scathing critique sheds much-needed light on the country’s impending nightmare: economic collapse, internal repression, ongoing wars, and rising rejection by friends and foes alike.

How to be Successful in Spite of Yourself

How to Wash a Chicken

Who Owns the Ice House?

Put Comfortable Shoes in my Coffin