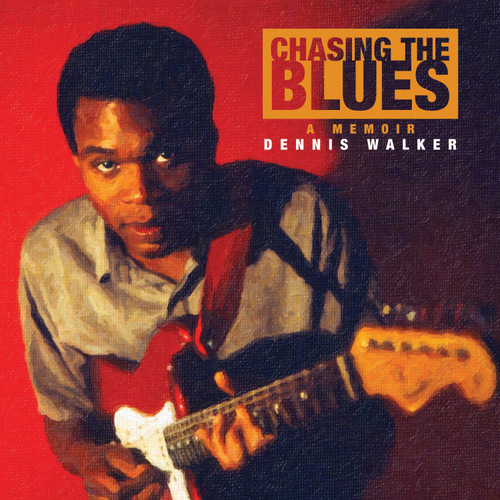 Dennis Walker has been "chasing the blues" for a lifetime, starting with his first producing credit in 1965. He is a three-time Grammy Award-winning Blues producer and songwriter for Robert Cray's Strong Persuader, The Robert Cray Band's “Don't Be Afraid of The Dark”, and B.B. King's “Blues Summit”. In a career spanning over 40 years, he won more than 20 Blues Music Association Awards and created a discography that shows the depth of his love and respect for the blues. How did a small-town Oregon boy end up writing for and working with the most important blues musicians of our time? This book tells the story of Dennis' musical journey and the amazing artists that he met and worked with along the way, told with an idiosyncratic voice that is the essence of what "chasing the blues" means.

Redefine Wealth for Yourself: How to Stop Chasing Money and Finally Live Your Life’s Purpose