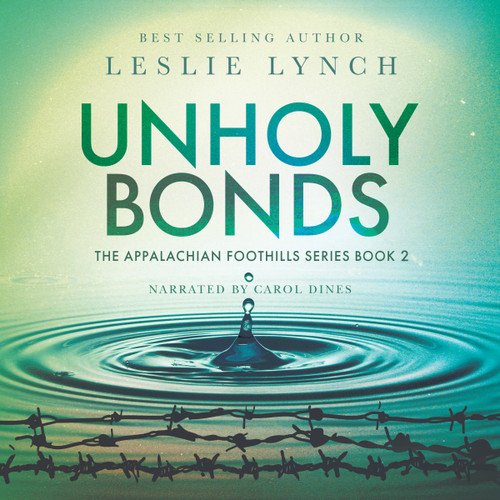 Pilot Lannis Parker has triumphed over her past—or so she thinks. She faces her rapist, then dredges up the courage to bring him to trial, and is relieved to see Robert Davis imprisoned. But the closure she’d sought is elusive. Resurrected memories invade her life and threaten to splinter her relationship with those she loves most. Newly married, Lannis discovers she’s as much a prisoner as Davis, shackled by fear and inextricably bound to him through his crime. Frustrated at her descent into the past, her husband tries to understand, but fails. Cracks appear in their fledgling marriage, and Lannis becomes desperate to repair the underlying cause. She gradually realizes that healing will come only when she acknowledges Davis’s humanity—not a popular notion, but one she increasingly understands as essential. In a bold move, Lannis meets with Davis in prison—and challenges him to recognize her humanity. Will Lannis’s gamble free her from that unholy bond and open a path to peace? Can she save her marriage? And when her husband's undercover op goes awry, will she lose everything?