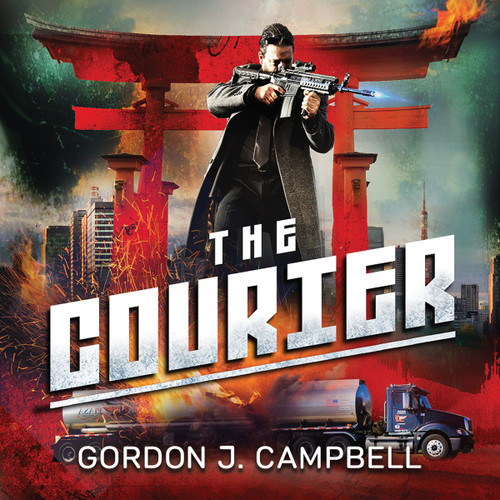 An expatriate businessman, Gregg Westwood, leaves the Officers' Club at an American Air Base in Japan unaware about the impression he's made on two intelligence agents. They sized him up as someone with potential for strategic deployment, and more importantly, he's under the radar. Gregg's exploits start with what he thinks is a one-off assignment as a courier, and the straightforward task spirals out of control. He's forced to rise to the occasion and use every resource available to survive. Even his family is jeopardized which forces him to return to Japan to settle scores. The Courier is one man's struggle to fight for survival in a world that he's not been trained for and where violence and retribution are the names of the game.