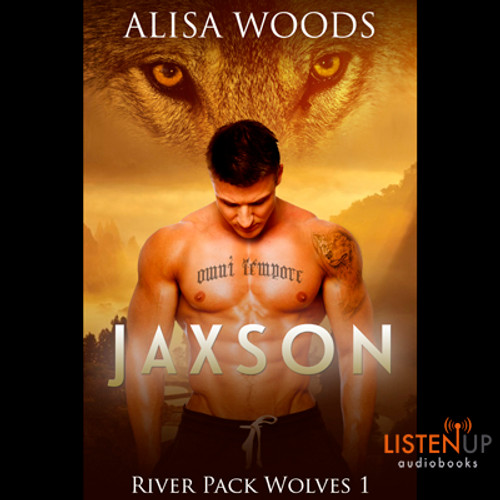 Three brothers. Three Secrets. One hope to save the shifters of Seattle. Former SEAL Jaxson River would give his life for his brothers and his pack, but if he doesn't claim a mate soon, he'll be forced to step down as their alpha. There's only one problem: Jaxson's dark secret would kill any mate he claimed. With someone kidnapping shifters off the street, and only Jaxson and his brothers, Jace and Jared, to stop them, now is not the time for his secret to come out. Curvy Olivia Lilyfield is a half-witch orphan with a dark secret of her own. She wants to atone for it by doing good in the world, so when she finds a wolf being tortured in an alley, she doesn't hesitate to help...even though wolves and witches mix like matches and TNT. Olivia's dangerous magic means she can't let anyone get too close, but Jaxson can't keep his hands off her, and his kisses are more than she can resist. As they race to save the disappearing shifters of Seattle, the true danger lies in loving each other. They're playing with magical fire and their secrets could end up destroying them both. Jaxson is a complete novel with HEA, the first in the River Pack Wolves trilogy.