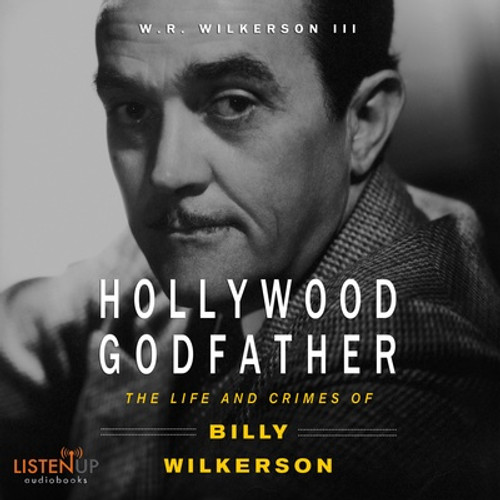 This is the definitive biography of the most powerful man in Hollywood during the 1930s, '40s and '50s, the man who founded The Hollywood Reporter and the most storied nightspots of the Sunset Strip. In the thirty years as Tinseltown's premier behind-the-scenes power broker, Billy Wilkerson introduced Clark Gable and Lana Turner to the world, brought the Mafia to Hollywood, and engineered the shakedown of the Hollywood studios by Willie Bioff and his mob-run unions. He also helped to invent Las Vegas, tangled with Bugsy Siegel (and possibly was involved with his murder), and touched off the Hollywood blacklist. Perhaps nobody in Hollywood history has ever ruined so many careers or done so much to reshape the movie industry as Billy Wilkerson, yet there has never been a solid biography of the man. Billy's son, William R. Wilkerson III, has done tremendous research on his father, interviewing over several decades, everyone who knew him best, and he portrays him beautifully and damningly in this book.

The Decline and Fall of IBM

The Body on the T