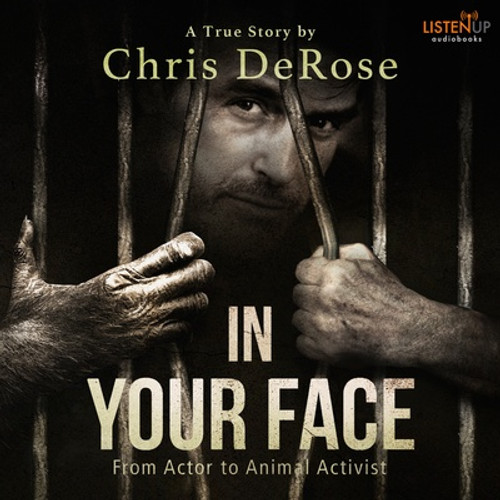 In Your Face, is Chris’s story in his own words; it’s not simply an eyewitness account of social activism, but the experience of a man living on the front lines. It is the intense, sometimes funny, story of how one man learned about injustice, cared enough to get involved, started taking direct action, and ultimately made a difference in the world. Chris DeRose was a Hollywood actor, a cop, a private investigator, a pilot, a reporter, and an unofficial “big brother” to a couple dozen tough street kids before he decided to dedicate his life to exposing and fighting against all forms of animal exploitation. As the leader of Last Chance for Animals, he has busted pet-theft rings and spoken out against the folly and injustice of animal experimentation. He has been shot, jailed, and called a terrorist for his actions on behalf of animals.

Make Your Own Job

Your Comprehensive Guide to NNN Investing