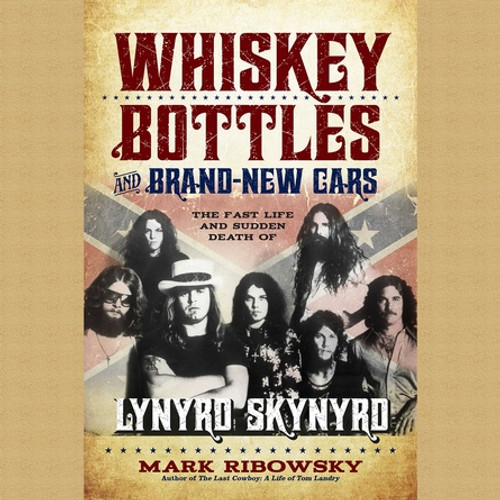 This intimate story of Lynyrd Skynyrd tells of how a band of lost souls and self-destructive misfits with uncertain artistic objectives clawed their way to the top of the rock 'n’ roll world. Based on interviews with surviving band members, Whiskey Bottles and Brand-New Cars shares how lead singer and front man Ronnie Van Zant guided the band’s hugely successful five-year run and, in the process, created not only a new country rock idiom, but a new Confederacy in constant conflict with old Southern totems and prejudices. Placing the music and personae of Skynyrd into a broad cultural context, this book gives a new perspective to a history of stage fights, motel-room destructions, cunning business deals, and brilliant studio productions. It also offers a greater appreciation for a band whose legacy, in the aftermath of their last plane ride, has since descended into self-caricature.