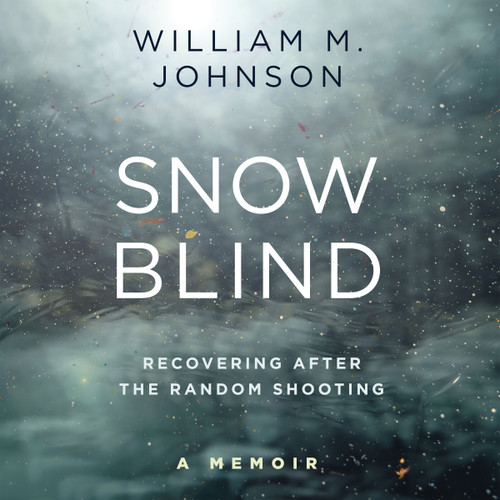 On a beautiful July day in Atlanta, Bill Johnson was walking to the subway station with two colleagues when a lone gunman jumped out of the shadows and shot all three of them. Bill was the lucky one. The bullet that struck him entered one temple and exited the other, destroying his optic nerve. The other two men were killed. Now profoundly blind, Bill had to learn to navigate this new, dark world. And he wanted to do it as a fully independent man, just as he had before. For Bill, it was a challenge but not a problem. In fact, just seven months after the shooting, he went snow skiing. Bill’s extraordinary journey will inspire and delight as you witness him accept his new reality, embrace new ways of doing things, and find wholeness and healing in the midst of the struggles to return to a full and independent life.

Bill Johnson spent a good part of his career as a management consultant until a random shooting on a business trip changed his life forever. Faced with new challenges in a sightless world, Bill was determined not to let sudden blindness hold him back from living life on his terms. With a positive attitude, determination, and humor, Bill embraced his new life and began putting the pieces back together.  After learning how to re-enter the workforce, Bill finished his career and retired from KPMG and BearingPoint. His love for skiing motivated him to get back on the slopes 7 months after his injury. Today, Bill continues to spend the winter months snow skiing and fills his days reading, listening to music, working out, spending time with his family and friends, and serving the disabled community. Bill and his wife Ginny currently reside in Webster Groves, a suburb of Saint Louis, Missouri.

Breaking Sad: What to Say After Loss, What Not to Say, and When to Just Show Up