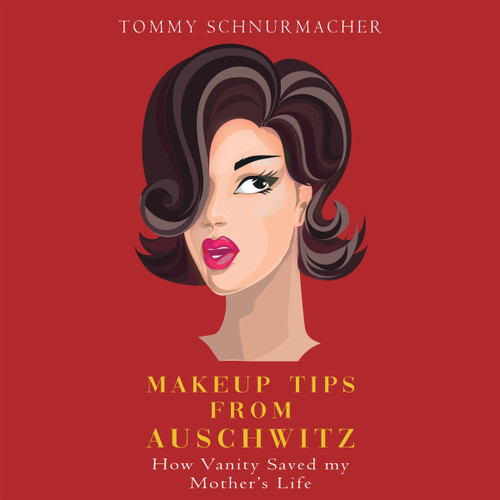 Written by a second-generation child of survivors, it is the story of a Hungarian Jewish refugee family’s cultural collision and delightful dysfunction. With the growing pains of Shtisel, the earthiness of The Simpsons and the fierce family loyalty of The Sopranos, it tells the story of newcomers who defy authority. Exploring the souls of a family for all to see, the memoir by an award-winning Montreal broadcaster is an addictive page-turner. Like the Oscar-winning film, Life is Beautiful, it revisits the Holocaust with rays of light in the darkness. Set in Montreal with side trips to New York City, the Academy Awards in Los Angeles, and the Cannes film festival, it has a lyrical cadence of its own as well as an unsettling candor reminiscent of humorist David Sedaris and essayist Augusten Burroughs. As you hear the stories of this dynamic mother and son duo, you get to laugh out loud at the antics of an eccentric psychologist and a superstitious hypochondriac named Paris. You will even find out how the author managed to avoid a war over the lyrics to “Give Peace a Chance.”

Tommy Schnurmacher is a Canadian author, journalist, broadcaster, and raconteur. He was a longtime show-business columnist and the host of a highly rated daily three-hour radio talk show on CJAD in Montreal for more than twenty years. Winner of the Golden Ribbon Award presented by the Canadian Association of Broadcasters, he was shortlisted for the 2021 Whistler Independent Book Award. He is on the board of directors of the Foundation for Genocide Education in Montreal. International human rights activist Irwin Cotler once described Tommy as an exemplar of political humor. Tommy spent an entire week with John Lennon and Yoko Ono at the Bed-In for Peace. He has covered the Academy Awards thirteen times, he once proposed marriage to French actress Catherine Deneuve and he is still proud that Oscar-winning actress Meryl Streep once stepped on his foot in the lobby of the Beverly Hills Hotel.

Life Is How You Tell Your Story: A Mother's Quest to Heal Her Son