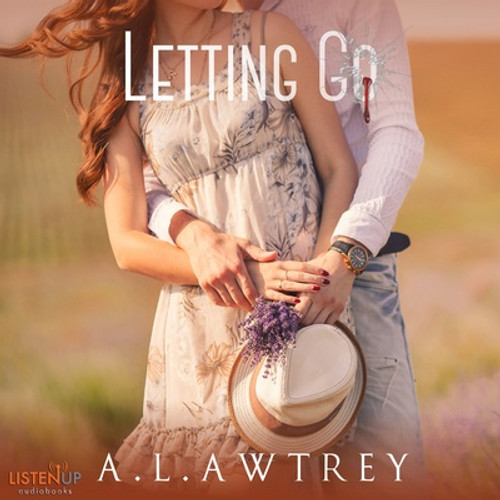 When a widower and father of twins falls for a single mom, shadows from the past threaten until the former army sniper is forced to pull out her rifle to protect their new family. Despite his wealth, Alex Thompson has been living in fear since his wife died in childbirth. A frivolous wrongful death lawsuit, harassing phone calls, and anonymous threats drive him and his five-year-old twins away from their home in Houston and into the crosshairs of a sniper. Molly McDill is a struggling single mom who lives next door to Alex and his twins. When she helps them adjust to their new life in the country, she exposes herself and her son to the same threat that followed Alex. An attempt on his life throws their lives into chaos, inviting more threats, public scrutiny, and Molly's ex-husband back into her life. The tension tests the attraction they feel toward each other as they struggle to keep life normal for their kids. Alex still doesn't know who wants him dead but suspects his former in-laws. As the threats become a visceral danger, Alex and Molly race to uncover the secret that died with his wife before it costs them everything.

Loved by a Dragon

Ways to Go beyond and Why They Work

Heart Value: Feel Appreciated in Ways That Matter and Discover Your True Stride