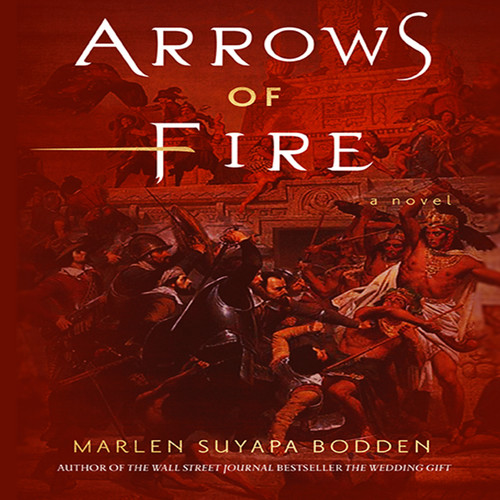 It is October 1519—and the Mexican empire is on the brink. Hernán Cortés leads an army of Spaniards and their native allies to Moctezoma's capital. Moctezoma believes the only way to save his empire is to heed the God of War and sacrifice Flower, a beautiful woman warrior, in exchange for protection from the invaders. But a different faction—the resistance—wants to overthrow Moctezoma and go to war against the invaders. The resistance has other plans for Flower—if they can only help her escape before Moctezoma offers her as a sacrifice. Will Flower make it out in time to join the resistance? Or will Moctezoma carry out a centuries-old practice of human sacrifice?

Fire in the Mountains