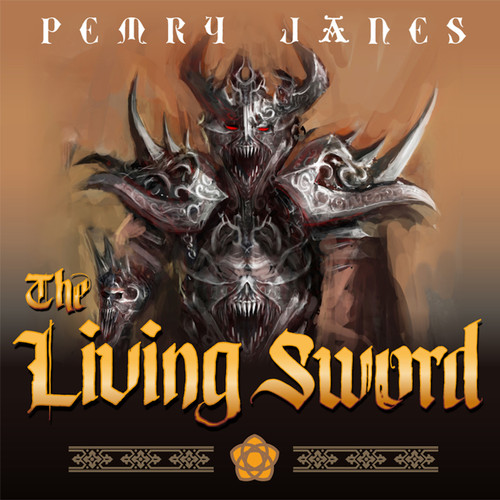 Eurik was found adrift by the san and raised by them. Though he had read much about the outside world, he'd never considered leaving home. Not until his teacher revealed what he had inherited from his parents: a living sword, a sentient blade of rare power . . . and with it, the names of his father and mother. Reluctant to go, yet curious, Eurik sets out to discover who they were, and what happened to them. But is he ready for all the attention his heritage will earn him? Can he survive in a world he has only read about?

Pemry Janes grew up on a farm in the Netherlands and discovered history and fantasy at a young age, he even studied the former at university. Now he tries to combine his passion for both in his writing.

Life Is How You Tell Your Story: A Mother's Quest to Heal Her Son