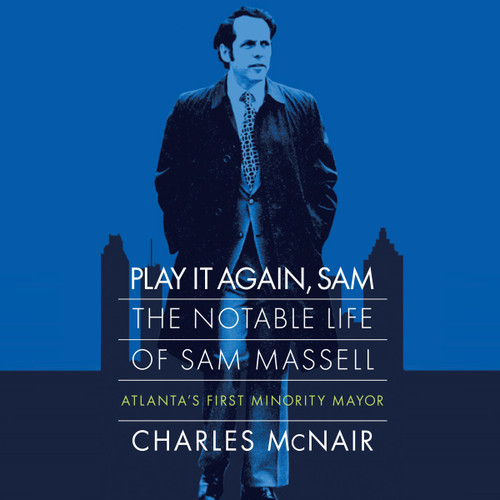 Chronicling the journey of ninety-year-old Sam Massell, each chapter is a book unto itself on the separate parts of his life. He has excelled in four careers, including twenty years in commercial real estate, twenty-two years in elected offices, thirteen years in the tourism industry, and is now in his thirtieth year of association management. In 1969, Sam Massell was elected the first Jewish mayor of Atlanta, Georgia. Since leaving office he has been inducted into numerous "Halls of Fame" for service in fields of business, government, civil rights, hospitality, and influence. When a young boy, and self-described "dead-end kid," Massell searched for identity between the mischief of his only two friends (one who ended up in juvenile detention) and operating his own oversized Coca-Cola stand. Later, he pioneered professionally as a specialist in building medical offices, struggled between pride and prejudice for being Jewish, and as a liberal Democrat, organized and managed a nonprofit civic group among one hundred (mostly) conservative Republican business leaders. Politically, Massell changed Atlanta's City elections to nonpartisan, created Atlanta's Urban Design Commission, allowed Muhammad Ali to fight when fifty other cities would not, established Metro Atlanta's mass transit system (MARTA), appointed the first woman to the City Council, named the first blacks to City department head status, and developed the Omni, Atlanta's first enclosed arena. Most importantly, his legacy will be his peaceful guidance of Atlanta (then population 500,000) through its transformation from an all-white power structure to a black city government. This is a textbook case of behind-the-scenes fact and frivolity of the sins of a workaholic and the success of an idea man, a leader, and the subject of a well-written history.

Put Comfortable Shoes in my Coffin