Of Bards and Witches 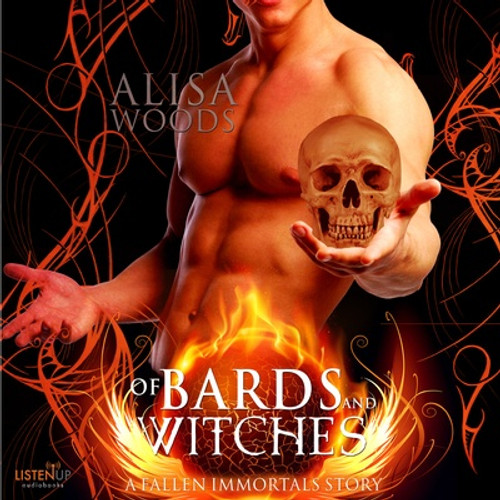 Of Bards and Witches

London, The Year of Our Lord 1600. Leonidas is a dragon shifter, a century into his allotted five, and he's entranced by Master Shakespeare's theatre and the comely and lusty women of London's bankside. But when he finds a witch in the practice of her art in clear view of the stage, he must act, for dragons are the keepers of the peace between the mortal and immortal realms. But never has duty been so sweetly sexy and delicious to the touch as a witch whose very skin sparks pleasure. He becomes lost in his bed, breaking his own cardinal rule; never seduce a woman for more than a night. As one pleasure drenched night bleeds into the next, he runs afoul of a danger he ought already know; never cross a witch. Of Bards and Witches is a short standalone backstory of Leonidas Smoke, prince of the House of Smoke, from the bestselling Fallen Immortals series. It contains flaming HOT dragon shifters and sexy witches. Only readers over 18 should partake of this delicious romp back in time.