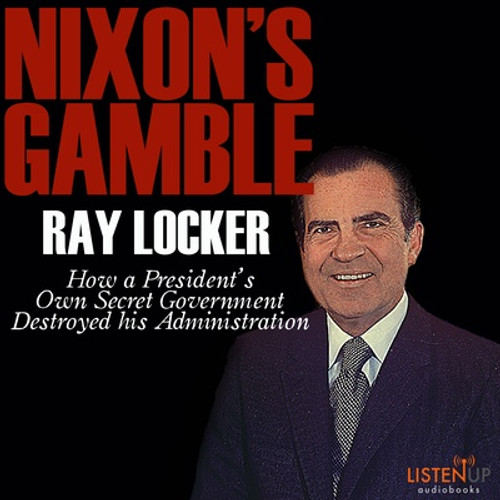 After being sworn in as president, Richard Nixon told the assembled crowd that government will listen. Those who have been left out, we will try to bring in. But that same day, he obliterated those pledges of greater citizen control of government by signing National Security Decision Memorandum 2, a document that made sweeping changes to the national security power structure. Nixon’s signature erased the influence that the departments of State and Defense, as well as the CIA, had over Vietnam and the course of the Cold War. The new structure put Nixon at the center, surrounded by loyal aides and a new national security adviser, Henry Kissinger, who coordinated policy through the National Security Council under Nixon’s command. Using years of research and revelations from newly released documents, USA Today reporter Ray Locker upends much of the conventional wisdom about the Nixon administration and its impact and shows how the creation of this secret, unprecedented, extra-constitutional government undermined U.S. policy and values. In doing so, Nixon sowed the seeds of his own destruction by creating a climate of secrecy, paranoia, and reprisal that still affects Washington today.

The Craft of University Teaching