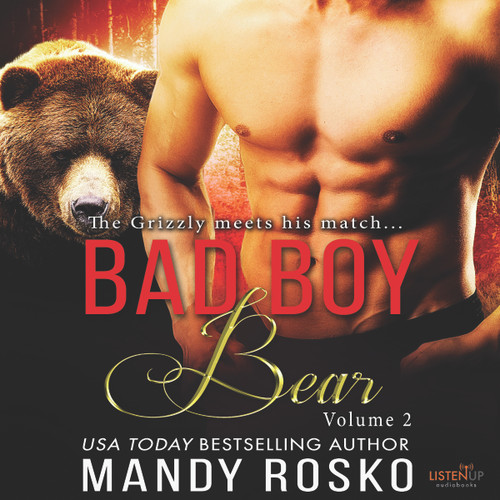 What would you do if you had two men for soul mates? Danielle Reade knew nothing of shifters until she got to this tiny town, now she's in the middle of a feud between two very alpha, very gorgeous, twin brothers. Both men want her for their mate, and worse, Danielle feels the mating pull to both of them. But she is a one man type of woman, and despite the appeal, she's not about to have two men at the same time. It goes against everything she believes, and the rivalry between the two brothers makes it clear there can't be peace. Not even for Danielle's sake. Ashford is everything she could want; Intelligent, sweet, and powerful enough to protect her when his brother gets too rough. James is different. He takes without asking. He's not evil, but he's hot headed, and not in a good way. When the brothers clash in their bear forms, Danielle might make a deadly mistake when she gets between them in an attempt to stop them.

The Boy That Got a Bernese Mountain Dog