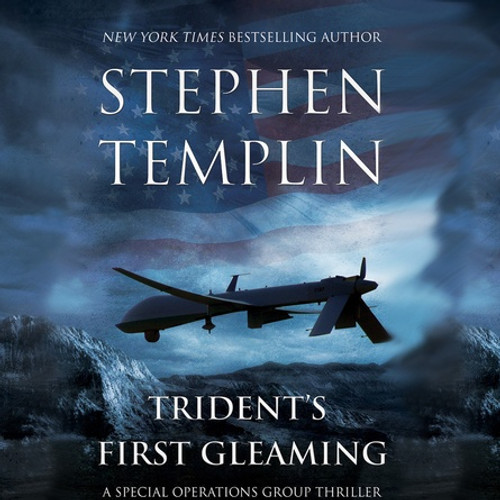 Former SEAL Chris Paladin leaves SEAL Team Six to become a pastor, but CIA spook Hannah Andrade pulls him back into Special Operations Group, the ultra-secret unit that SEAL Team Six operators and others served under to eliminate bin Laden. Chris and Hannah are joined by Delta Force's Sonny Cohen to stop a new terrorist threat from launching a deadly cyber-terror attack against the United States.