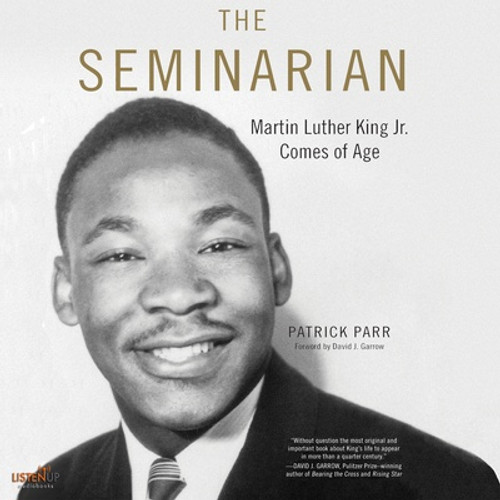 Martin Luther King Jr. was a cautious nineteen-year-old rookie preacher when he left Atlanta, Georgia to attend seminary up north. Immediately at Crozer Theological Seminary, King, or 'ML' back then, found that he was surrounded by a white staff and white professors. Even his dorm room had once been used by wounded Confederate soldiers during the Civil War. His fellow seminarians were almost all older; soldiers who'd fought in World War II, pacifists who'd chosen to resist fighting. Young and alone, it would take the friendships of Walter McCall, Horace Whitaker and the mentorship of Rev. J. Pius Barbour to begin to grow in this new environment. During seminary, ML was a prankster and a late-night, chain-smoking pool player who fell in love with a white woman while facing discrimination from students and the surrounding area of Chester, Pennsylvania. In class, ML performed well, but started a habit of plagiarizing that extended throughout his academic career. Between the years 1948-1951, ML King Jr. delivered dozens of sermons around the Philadelphia area, had a gun pointed at him twice, and eventually became student body president. In the end, his experiences at Crozer shaped him into a man ready to take on even greater challenges. THE SEMINARIAN is the first full-length narrative and definitive account of MLK’s years as a divinity student at Crozer Theological Seminary. Long passed over by biographers and historians, this three-year period in King’s life was vital in preparing him for his difficult road ahead.

To Hell With Johnny Manic

The Walker on the Cape

The Signature of God