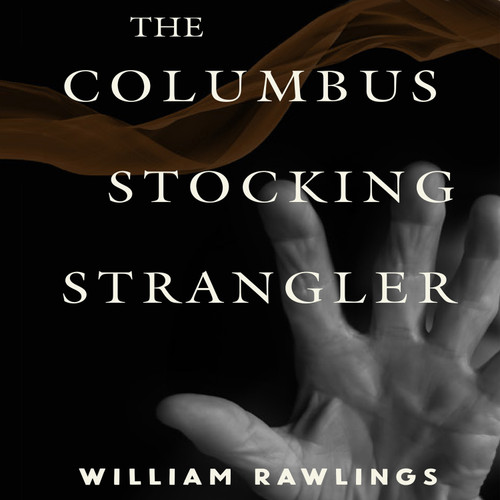 During an eight-month period in 1977 and 1978, the city of Columbus, Georgia, was terrorized by a mysterious serial killer who raped and ritualistically strangled seven elderly women in one of the community’s finer neighborhoods. Despite intensive efforts on the part of police the Stocking Strangler, as he came to be known, managed to elude capture. After the last murder in April 1978, the case went cold.

In the spring of 1984, a series of fortuitous events connected to an unrelated murder and a stolen pistol led to the capture of Carlton Gary, who had recently escaped from a South Carolina prison. Following a dramatic trial in August 1986, Gary was convicted of three of the seven Columbus murders and sentenced to death, a penalty that would not be carried out until March 2018.

This convoluted tale of crime and punishment is punctuated by dramatic and unexpected twists and turns including issues of race, alleged conspiracy and misconduct on the part of the police and the judiciary, a second serial killer active in Columbus during the time of the Strangler murders, the Ku Klux Klan, errors in DNA analysis, and a vigorous and prolonged struggle by attorneys and death penalty opponents who believed in Gary’s innocence.

William Rawlings was born, raised, and lives in Sandersville, Georgia, home to his family for more than two centuries. He was educated at Emory, Tulane, and Johns Hopkins Universities. A prolific writer of “Southern stories,” The Columbus Stocking Strangler is his twelfth book and sixth work of nonfiction. Learn more about him at www.williamrawlings.com.

Make Your Own Job