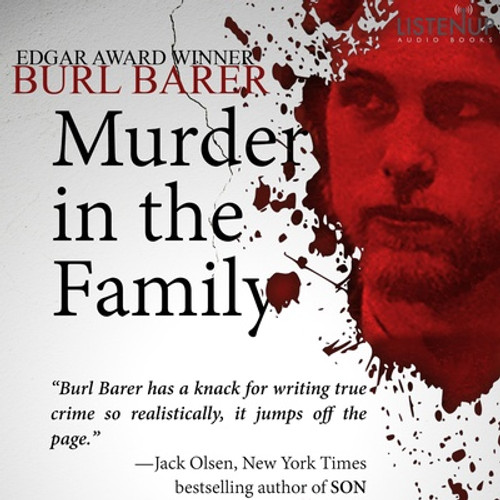 On March 15th, 1987 police in Anchorage, Alaska arrived at a horrific scene of carnage. In a modest downtown apartment, they found Nancy Newman's brutally beaten corpse sprawled across her bed. In other rooms were the bodies of her eight-year-old daughter, Melissa, and her three-year-old, Angie, whose throat was slit from ear to ear. After an intense investigation, the police narrowed the principal suspect down to 23-year-old Kirby Anthoney, a troubled drifter who had turned to his uncle, Nancy's husband John, for help and a place to stay. Little did John know that the nephew he took in was a murderous sociopath capable of slaughtering his beloved family. This true story, shocking and tragic, stunned Anchorage's residents and motivated the Major Crimes Unit of the Anchorage Police Department to do everything right in their investigation. Feeling the heat as the police built their case, Kirby bolted for the Canadian border. But the cops were on to him. First they hunted him down; then the cops and a tenacious prosecutor began their long, bitter battle to convict him against an equally tough defense lawyer, as well as the egomaniacal defendant himself. This shocking tale reached its climax in a controversial trial where for the first time an FBI profiler was allowed to testify and the controversial, pre-DNA science of allotyping was presented to a jury. But justice would not be served until after the psychopathic Kirby Anthoney took the stand in his own defense, and showed the world the monster he truly was.