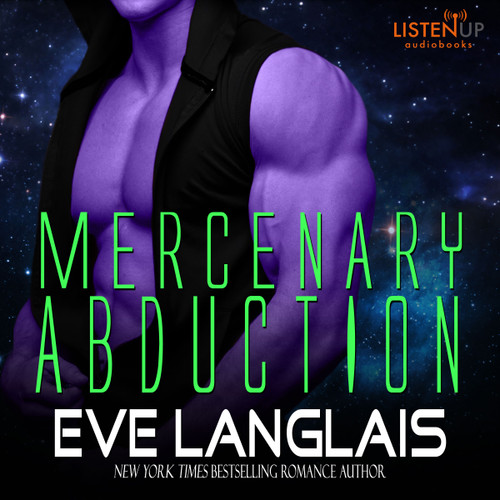 Makl is looking to become the greatest mercenary the universe has known. In true family tradition, he leaves a trail of mayhem and bodies wherever he goes, steals the most priceless of items, ravishes females left and right. But that all ends the day he comes across the biggest prize of all – a human barbarian. Fooled into thinking her a priceless virgin and captivated by her pale skinned, two-breasted frame, he abducts her, or at least means to. His plan goes somewhat awry. The not-so-innocent human becomes his partner in crime instead of his prisoner, and together they form an unstoppable duo. Tales of their misdeeds and budding passion become a universal sensation, but there's no room in a mercenary's life for a mate. Or is there? For the first time in his life, the Mercenary's Guide to Prosperity doesn't have an answer to Makl's questions, and there's no visible threat for him to kill. What's a poor, purple mercenary to do? Admit he's in love – or ditch the delectable human?