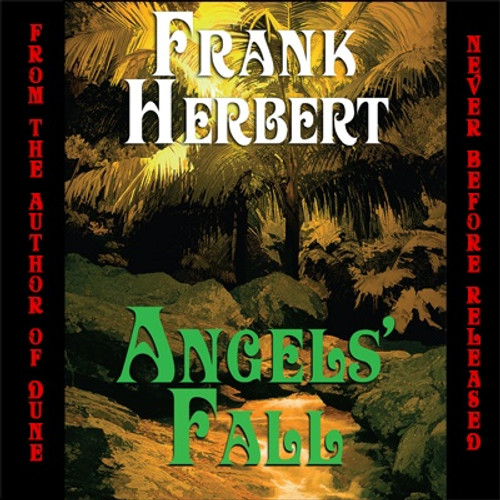 One of Frank Herbert’s lost, never before published novels written before his award winning book DUNE. Angels’ Fall is a gripping thriller set in the South American jungles. After his plane crashes deep in the Amazon, freelance pilot Jeb Logan has to keep himself and his passengers alive in a grueling trip down river. Adrift in the wreckage of the plane with Jeb are a beautiful singer, her young son, and a ruthless murderer clinging to the last thread of sanity. With supplies running out and nature itself turning against them, this small desperate group struggles to survive against the jungle and each other.

The Decline and Fall of IBM