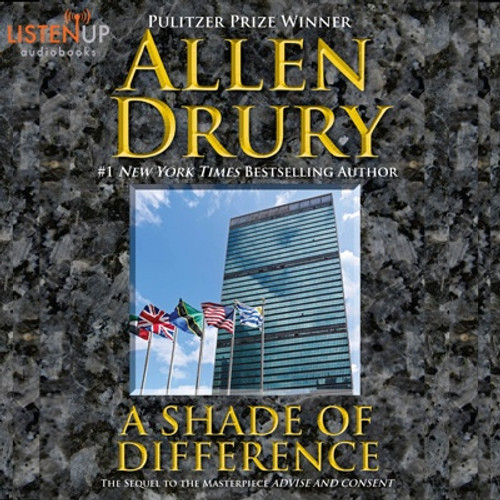 The sequel to the Pulitzer Prize winning bestseller Advise and Consent From Allen Drury, the 20th Century grand master of political fiction, a novel of the United Nations and the racial friction that could spark a worldwide powderkeg. International tensions rise as ambassadors and politicians scheme, using the independence of a small African nation as the focal point for hidden agendas. A cascade of events begun in the General Assembly Hall of the United Nations could lead to the weakening of the United States, the loss of the Panama Canal, and a possible civil war. Allen Drury paints a vivid and laseraccurate portrait of Washington and international politics, from top secret conferences, to elite cocktail parties, club luncheon rooms, and the private offices of the key players in government.