A River of Lies 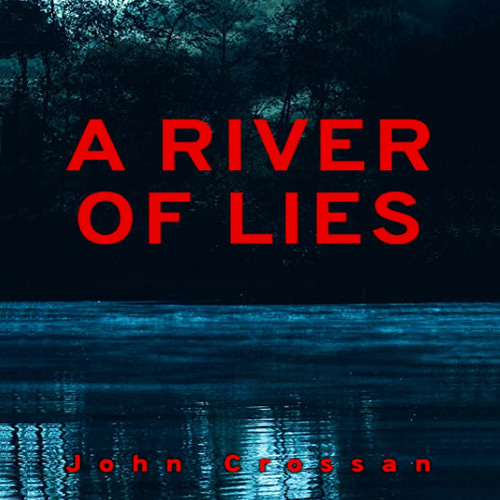 A River of Lies

When his girlfriend, Jillian Russo, washes up on the shore of the Merrimack River in Essex County, Massachusetts, Carmen Vaughn immediately finds himself the main suspect in her murder investigation. Desperate, he turns to his college professor and former criminal prosecutor, Timothy Pickering, for help clearing his name and figuring out what really happened.Against his family’s wishes, Pickering decides to help and recruits Adrian Watson, a private investigator who’s worked on other government cases in the past. Despite their diligent work, the prosecutors on Jillian's case manage to stay one step ahead as lead attorney Victoria Donovan conspires to bury vital evidence that could acquit Carmen of the charges. As the investigation progresses, Pickering and Watson suspect that someone else was dating and likely killed Jillian . . . but knowing it and proving it are two different matters, and time is running out.

John Crossan is your classic New England Yankee. Growing up, he divided his time between Massachusetts, New Hampshire and Coastal Maine, After graduating with honors from both college and law school, he spent several years working as a litigator in New Hampshire, Massachusetts and Rhode Island. Ultimately, he decided to put the practice of law behind him and pursue a career as a writer. A River of Lies is his first foray into the world of fiction. John currently resides along the New England coast with his family.