PRODUCING: Guiding your vision
How do you stand out in the ever-expanding world of podcasting? Our team has the experience and expertise you need to bring your idea to life…and keep it going and growing.
WRITING: Revealing the story
Whether it’s narrative fiction, investigative journalism or a one-on-one interview, every podcast tells a story. Bring us your idea and we’ll help you shape it into the story you want to tell.
VOICE TALENT: Finding the Right Voice
You need voices that will engage your audience and match both your story and your characters. Our casting department knows just where to find them.
RECORDING: Capturing the Story
From our state-of-the-art recording studio to expert field technicians, we’ll make sure your listeners don’t miss a single syllable.
SOUND DESIGN: Bring worlds to life
A fully realized sound design is one of the primary components to a successful podcast. We provide the music, sound effects and atmosphere that will transport your audience into a totally immersive soundscape.
and more!
From post-production to distribution to marketing, we have the tools to make your podcast a reality. Any questions? Drop us a line!
Our current podcast line.
Come listen! 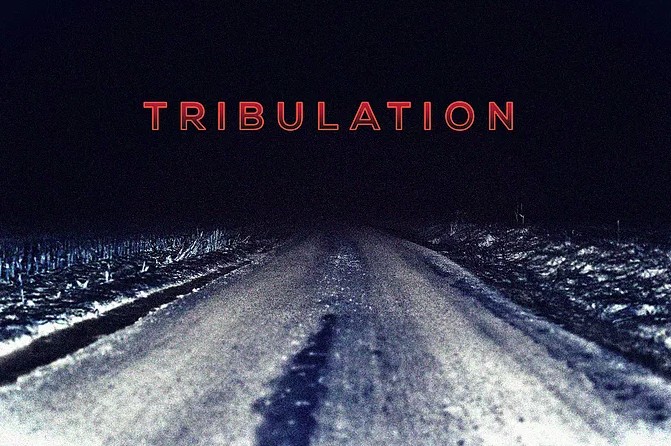 Tribulation
On a deserted stretch of highway, Greg and Stacy Carlson stumble on a faint radio broadcast at the end of the AM dial. What sounds like your average radio sermon reveals itself to be something far more sinister. Strangely fascinated, Greg becomes obsessed with investigating the source of the broadcast. His subsequent disappearance leaves Stacy alone, bewildered, terrified . . . and on a quest for the truth.
Our Team
FOUNDER, CEO
Chris is the president of Lantern, an innovative, award-winning audio production company and audiobook publisher. He has been producing audio and music since 1990.  A platinum record, countless music underscores, award winning audiobooks, an Emmy for audio post production and now Podcasting and podcast production are all part of my life and I love it!
Greg Cooler - DIRECTOR OF PRODUCTION
Greg Cooler is an award winning audio producer, director and editor based out of Atlanta, GA. With over 15 years experience in music and audio production, he has a keen ear for quality voice over and sound design. He has produced or overseen production on over 4000 audiobooks, including F. Scott Fitzgerald’s The Great Gatsby, Sun Tzu’s the Art Of War, Aretha Franklin’s Respect, Neil Young’s Special Deluxe, Rick Hall’s The Man From Muscle Shoals, and Chuck D’s this day in Rap and Hip-Hop History.
Adam Jahnke - HEAD WRITER
Adam is a writer and producer and has had a variety of roles in the entertainment industry. Online, he's best known as Senior Editor and Columnist for The Digital Bits, the internet's longest-running DVD/Blu-ray website. He's worked in film and television for such companies as Starburns Industries and Troma Entertainment. He co-authored two books with Troma president Lloyd Kaufman: the bestselling Make Your Own Damn Movie! and The Toxic Avenger: The Novel.
Cooper Skinner - SOUND DESIGNER, COMPOSER
Cooper Skinner is an award winning sound designer and composer. His work can be found in various digital media such as television, advertising, video games and online content. He has had the pleasure of working with companies such as Cartoon Network, Nickelodeon, Adult Swim, Hulu, FXX, TBS, Coca-Cola, Samsung, Dropbox and many more. He graduated from Savannah College of Art and Design with his B.F.A and M.F.A. in sound design.
For more information please don't hesitate to contact us. We love meeting new people.
CONTACT US